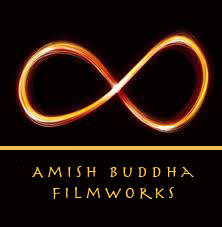 Welcome to the Portal to view all things …

The weekly “selfie reality” show is published on YouTube. The show takes you on a ride of Cyn’s life!

Episode 1 – Season 2 is here. It returns with a fun peek at the SilverLake Picture Show, a free outside venue movie screening during the summer months. The movie is Spaceballs – and it includes a fantastic performance by The Whole Damn Fam and a special appearance by Lone Star himself – Bill Pullman! 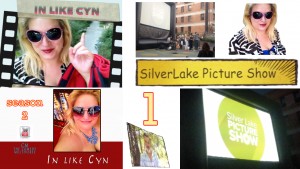 Episode 2 – Take a journey to Oxnard, California just north of Los Angeles, to attend the Dallas Cowboys Training Camp, and see them practice. See Jason Garrett and his #CowboyNation getting ready for the season. Even though the Cowboys are missing Romo through most of this season, we are still in the hunt, but have most likely been resigned to role of spoiler as I write this December 17, 2015. 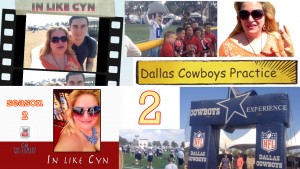 Episode 3 takes you on a journey into understanding the human brain by engaging in a Deprivation Chamber. A very special thanks to Edward Arroyo and FloatSpace for facilitating my dream come true of a float time. I plan to go back for more! 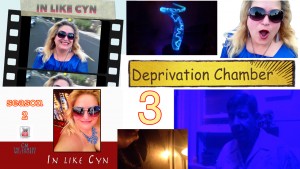 Episode 4 takes you behind the scenes, and down the red carpet into the Emmy ceremony (well part will take you there.) Attending a high end event like this and preparing yourself physically and mentally is a challenge. Let me clue you into a little of the process. 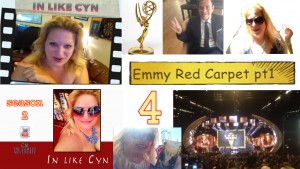 Episode 5 is a mile marker for The Comedy Multiverse. It is a 1 year anniversary! Making videos for you has been so much fun. Comment on a video on youtube and lead me to a video of your own you want me to watch. I would be honored to watch.

Hot Springs, to tell you all about the benefits of spas, and mineral waters. Come along and check out this fun weekend getaway from it all spot. 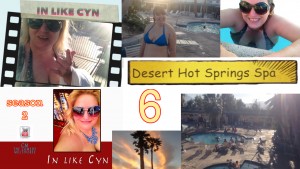 This week on In Like Cyn, come with me on a macabre trip to DTLA to the Hotel Cecil and learn the vast dark past of this hotel. Learn some details about the Elisa Lam unsolved death, suicides, murders, serial killers, oh my! 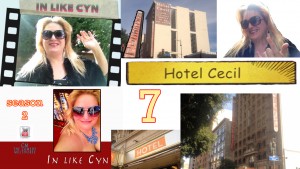 Hey everybody! I am glad that you are here to check out my episode on Jet Propulsion Laboratory, the engineering arm of NASA overseeing the robotic space exploring spacecraft gathering data from across the solar system! 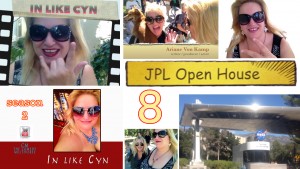 Hey everybody. Thanks for checking out this week’s episode of In Like Cyn. Take a fun trip with Jacquie Marroquin and I to a very touristy spot – the Palm Springs Aerial Tramway, the largest rotating tramway in the world. All the way to the top! 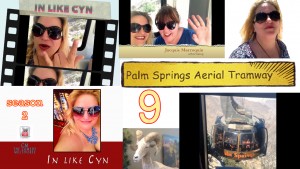 In today’s episode, Cyn continues the adventure atop Mount San Jacinto after taking the Palm Spring Aerial Tramway to the top. This episode is a part two to the last episode. 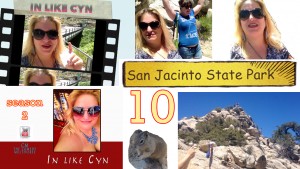 In this week’s episode join Cynthia Troyer and Chris Varaste as they take a trip to The 58th Annual Grammy Awards Governors Ball.

“Hey everybody! Enjoy this celebration of artistic achievement in filmmaking with a trip to The Oscars!  Join Chris Varaste and I as we enjoy the Governors Ball.  So happy that Leonardo DiCaprio won his long deserved Oscar for such a wonderful film like The Revenant.” – Cynthia Troyer 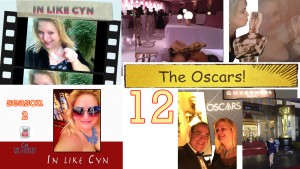 “Hey everybody. This episode is close to my heart. I just love everything about Venice Beach California. Especially this fancy history that comes with the place known as Venice of America!” – Cynthia Troyer 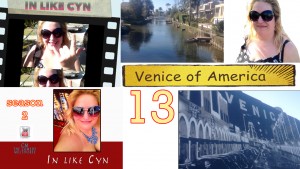 “Hey everybody welcome to another episode. Come along on a trip to Ohio’s Amish Country and to my own little hometown Berlin, Ohio.” – Cynthia Troyer 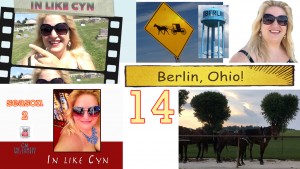 This week on In Like Cyn, come with me and Chris Varaste as we go to YouTube Space LA for Magic Night. Watch magician Murray and his sidekick Lefty and his very sexy assistant April. 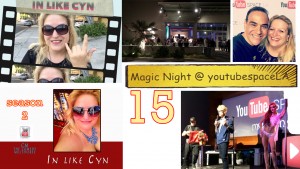 Join Cyn this week as she attends the Build Your Channel class held and hosted by Youtube Space LA. Learn some youtube basics and see how much fun happens when you’re being creative! 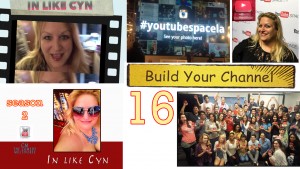 In this week’s episode of In Like Cyn join Cynthia and a bunch of her friends at Amish Buddha Headquarters for a table read of Cynthia Troyer and Jason Long’s pilot – The Shepherd. Enjoy this episode! 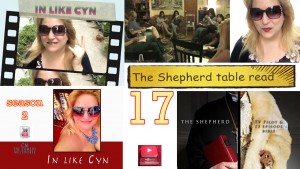 On this week’s In Like Cyn join Cynthia Troyer and take a journey back in time. First to 1922 and then to 2014 and 2016 for two events at the world famous Egyptian Theatre on Hollywood Blvd. 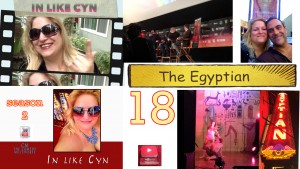 This week on In Like Cyn join the Resistance! See what it is like to protest in today’s age of fractured belief systems in America. No KKK, no fascist USA, No Trump! 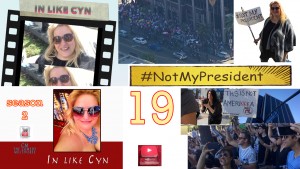 This week on In Like Cyn take a trip to the 68th Emmy Awards with Chris Varaste and Cynthia Troyer – here comes trouble! 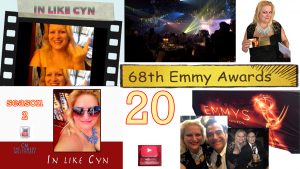 The Grammys 2017 (with Jarret Summers and Chris Varaste)

Wake Up (with Jason Long and Chris Varaste)

His Lai Temple with Jason Long

Monastery of the Angels with Chris Varaste

A Visit to a Weed Farm

In the Studio with Sage Emeralds